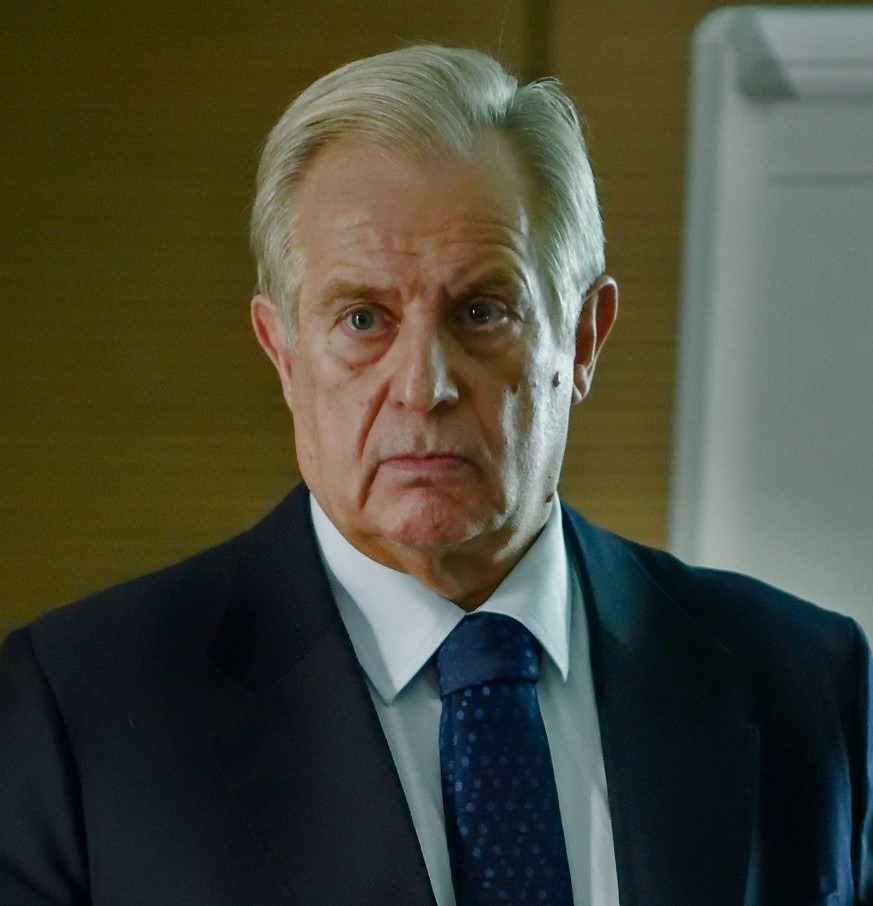 Jorge Sá is a Drucker expert, a former Drucker student (who offered letters of recommendation and endorsements for his books) and Professor at the Swiss Business School in Zurich, New University and Catholic University and AESE/IESE of Barcelona. Portugal trade missions organizers

Jorge Sá has a master’s degree from the Peter F. Drucker Graduate School of Management in California and a doctorate (PhD) in Business Administration, from Columbia University, in New York, where he was a student, research and teaching assistant. Also holds two undergraduate degrees (in business administration and economics) and a graduate degree in Macroeconomics.

Professor Sá founded the Institute for Economic Freedom and his hobbies are History (wrote several books on the lessons of military campaigns for management), Krav Maga and Kapap (instructor by the respective international federations) and football (degree as a professional coach). He speaks and writes (by alphabetical order) English, French, German, Portuguese and Spanish. 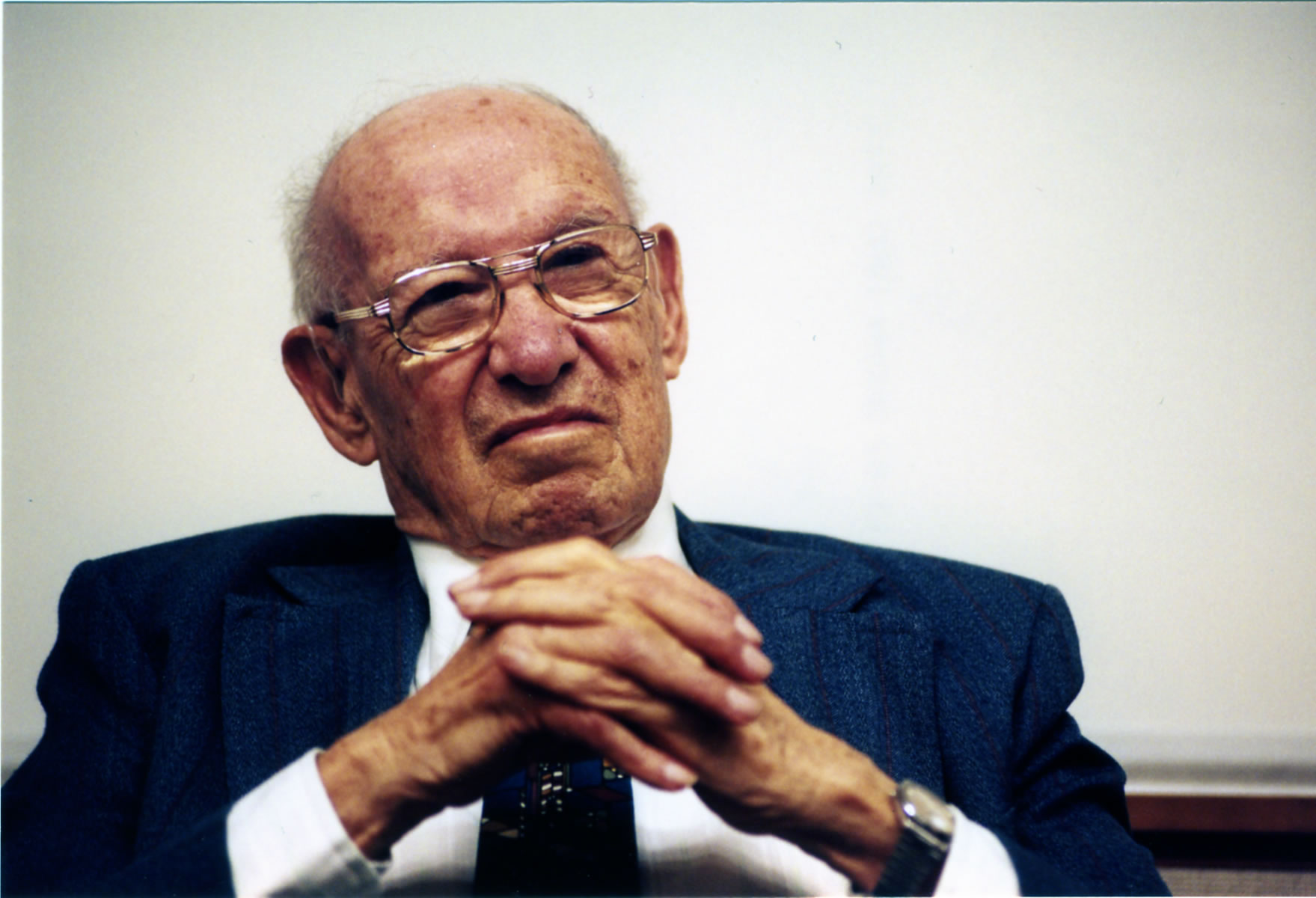